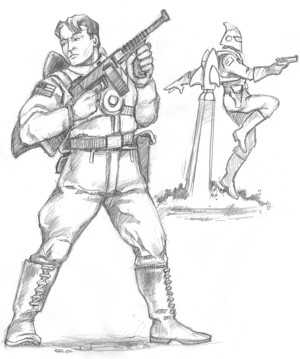 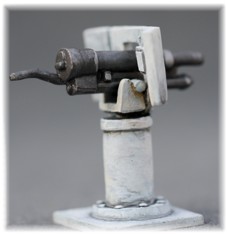 Rugged Adventuresis a unique approach to table top miniatures gaming. It is a mixture of skirmish wargaming and roleplaying. While must you command bodies of figures as in any miniature wargame you also play at least one character represented by a miniature on the playing surface (or set to use an appropriate movie term). This Player Represented Personality or PRP is required to act in accordance with a pre-determined character design, complete with special abilities, specific quirks, personal goals and a requirement for the gamer to take on all the characteristics they find attached to their particular miniature.

It is a light hearted approach to tabletop games with a strong emphasis on fun and story-telling. The Rugged Adventures player is encouraged not to win the game but play the story. Often players are required by the GM to act up their actions or give an 'in character' verbal account of themselves. We want our players to laugh, shout, speak in silly accents and generally come away from a game having enjoyed themselves whether they won or lost.

If I had to boil the design philosophy down to the essentials: Rugged Adventures is a game for those of us who love to build models, terrain and paint lots of figures-and still want to have a fast paced and fun game that doesn’t bog down with complex detail. Think of the Pulp Genre itself, action oriented story telling where glaring holes in the plot are often an advantage, and then apply this same spirit to the table-top.

Rugged Adventureswas co-authored by my long time gaming pal Kurt Hummitzsch. Anyone who has had the privilege of playing in one of Kurt’s Rugged Adventures demo games will know the energy and enthusiasm he brings to the table.  I had to leave Kurt back in Ontario when we moved to British Columbia and I miss him more than I can say-the big palooka. 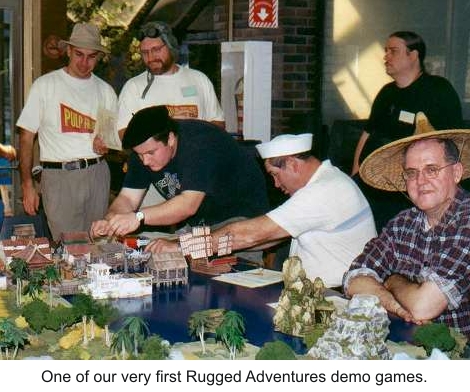 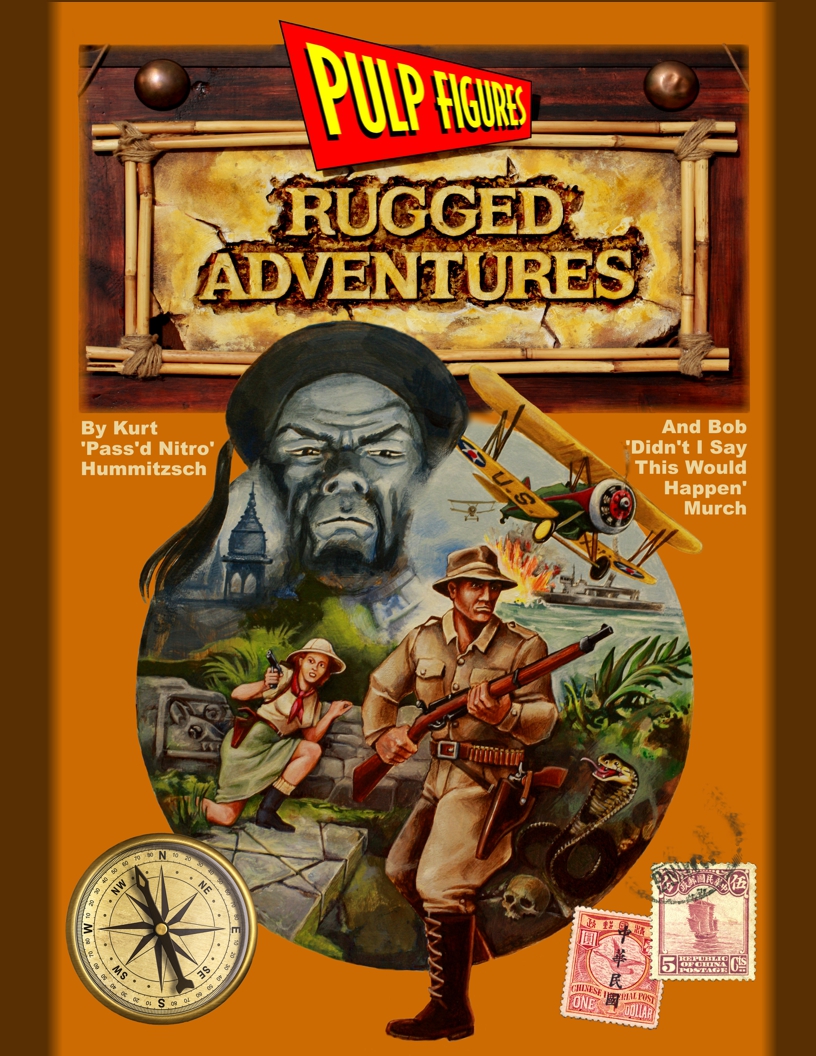 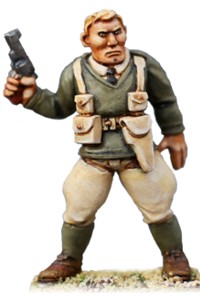