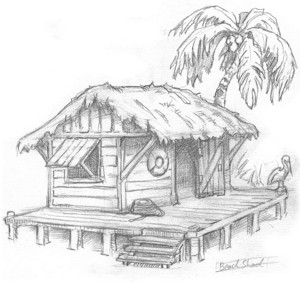 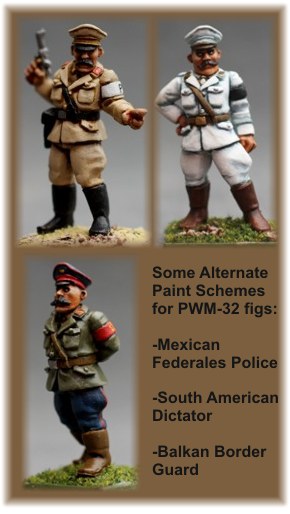 This versatile uniform can be painted in a variety of styles. I sculpted on the mustaches to change their look but otherwise there are no other modifications. If you would like me to add a mustache to one please just ask. Limit-one mustache per customer! 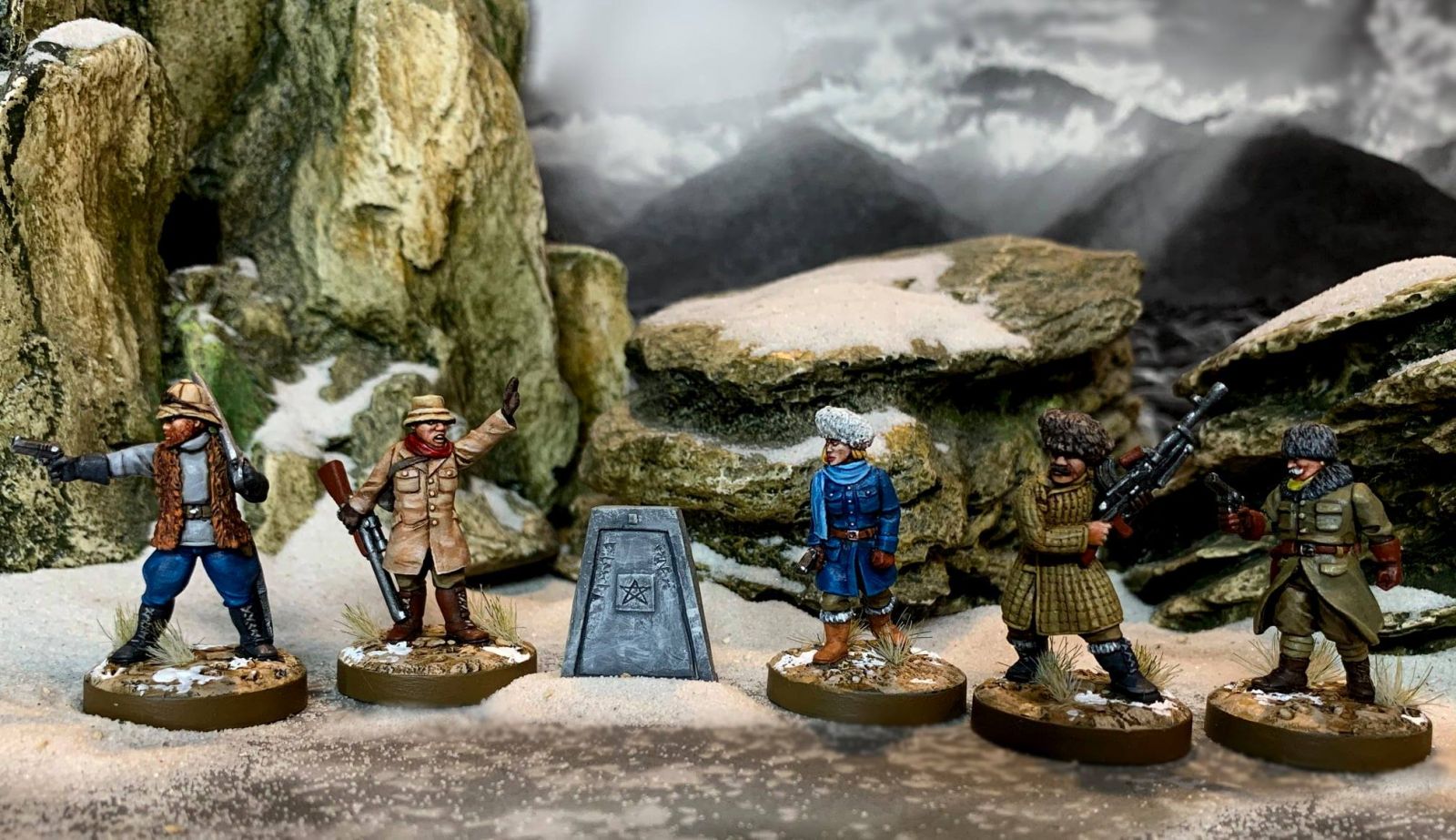 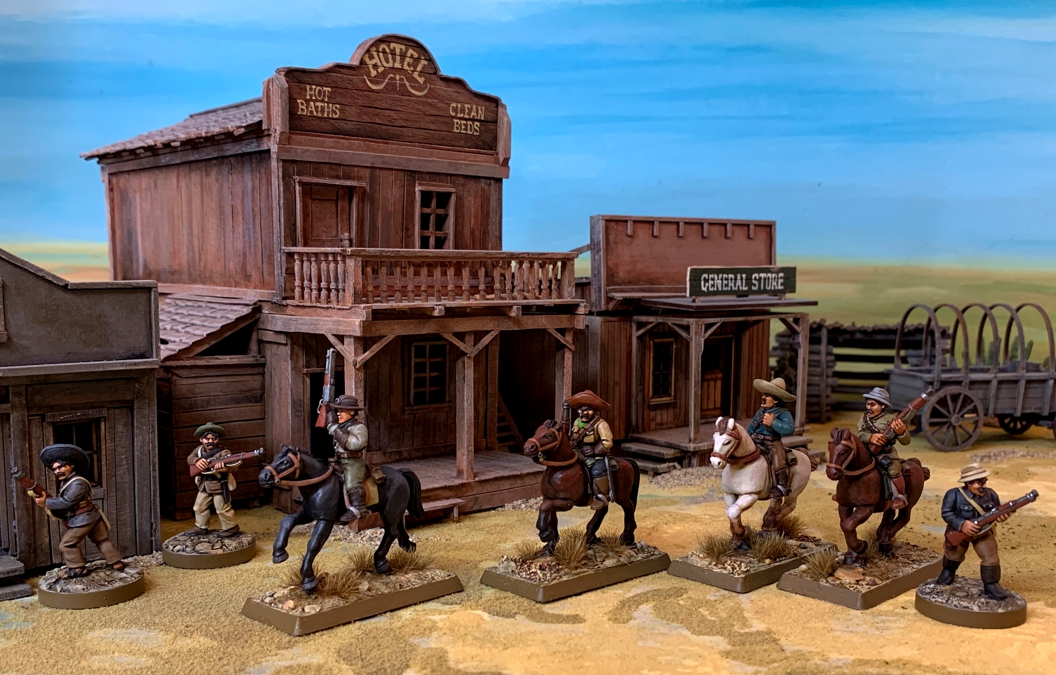 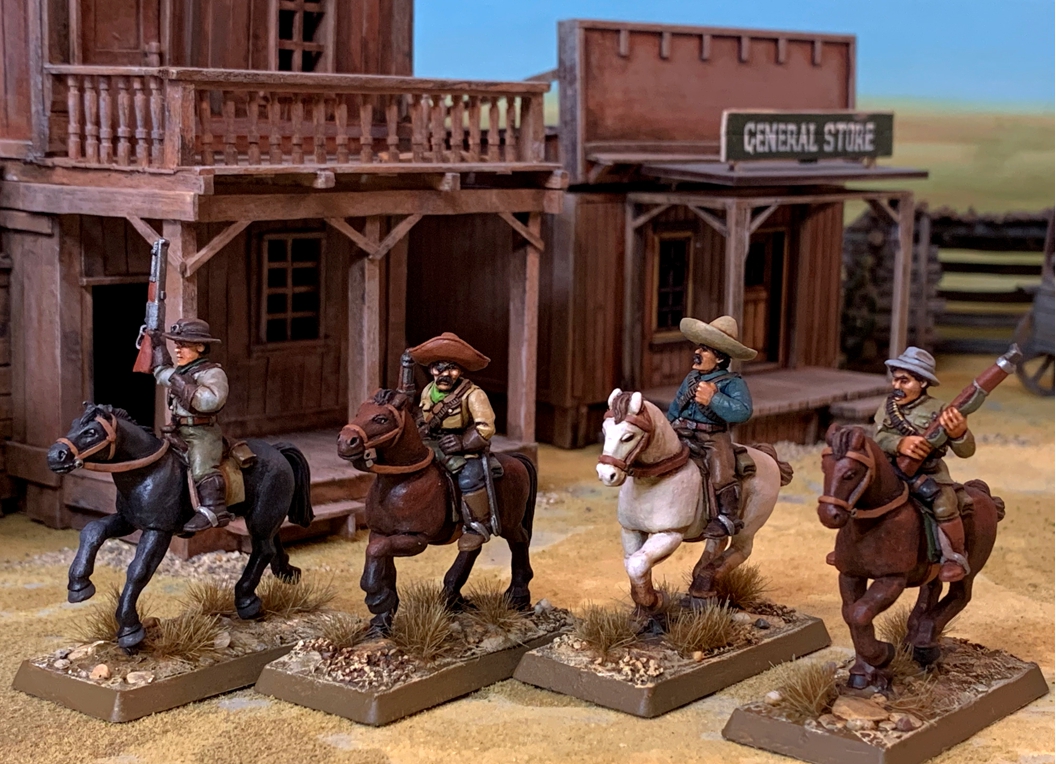 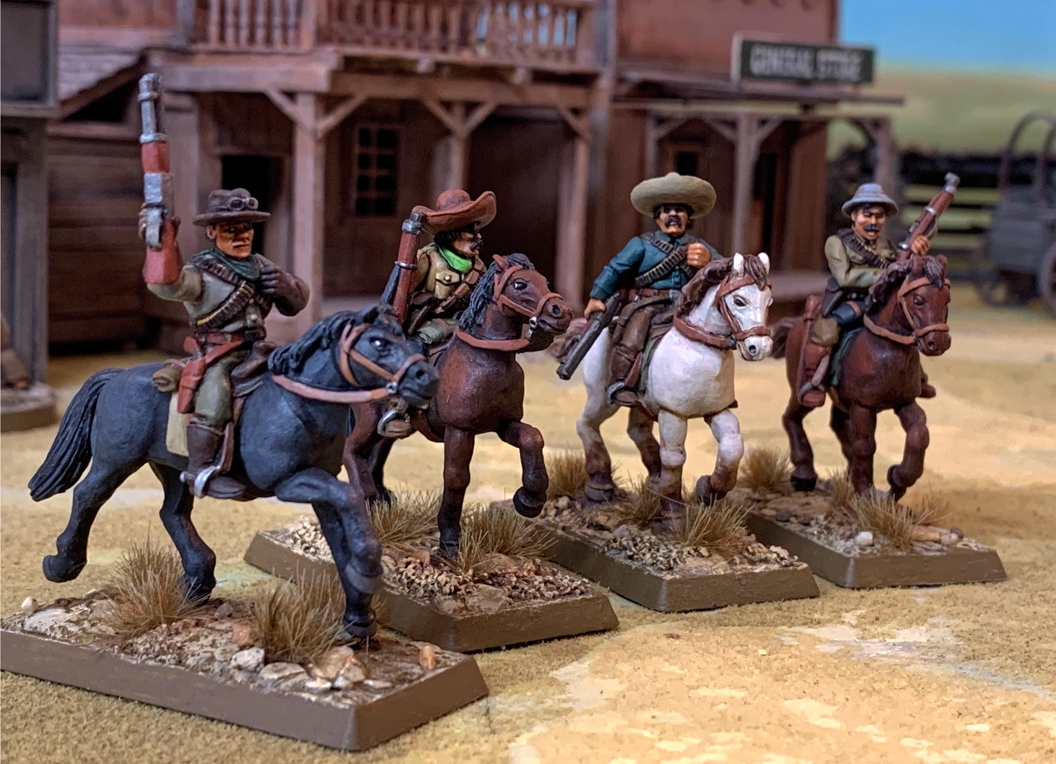 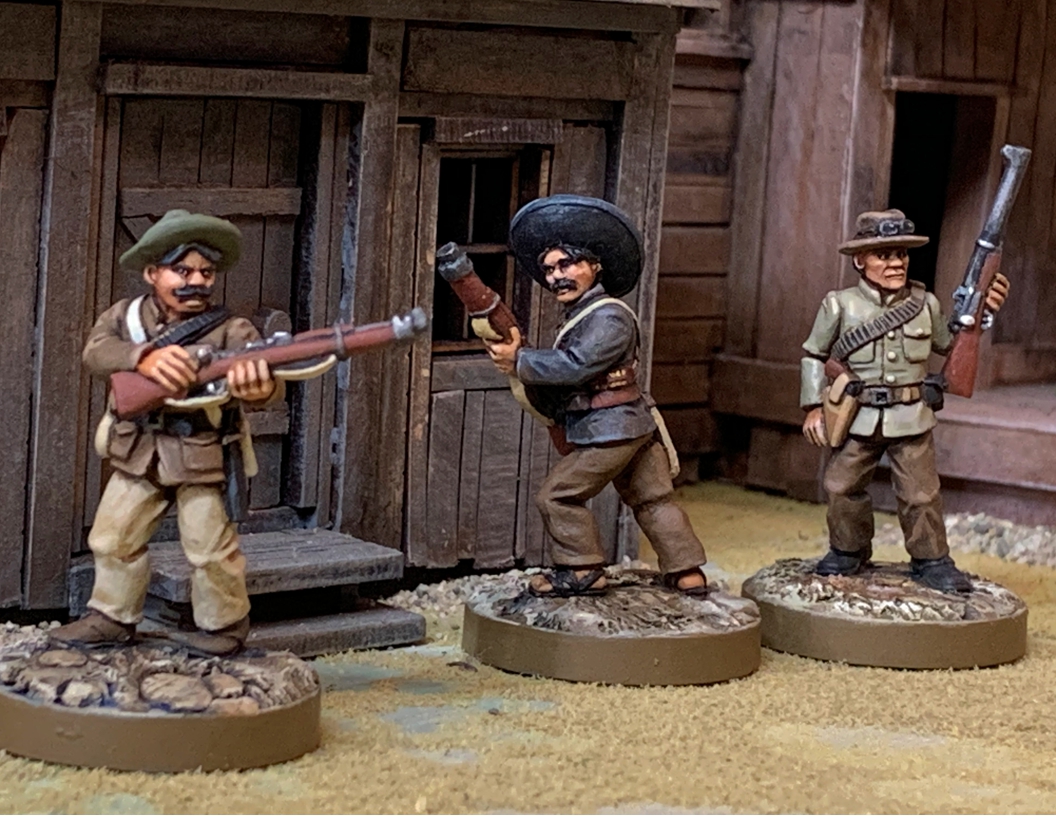 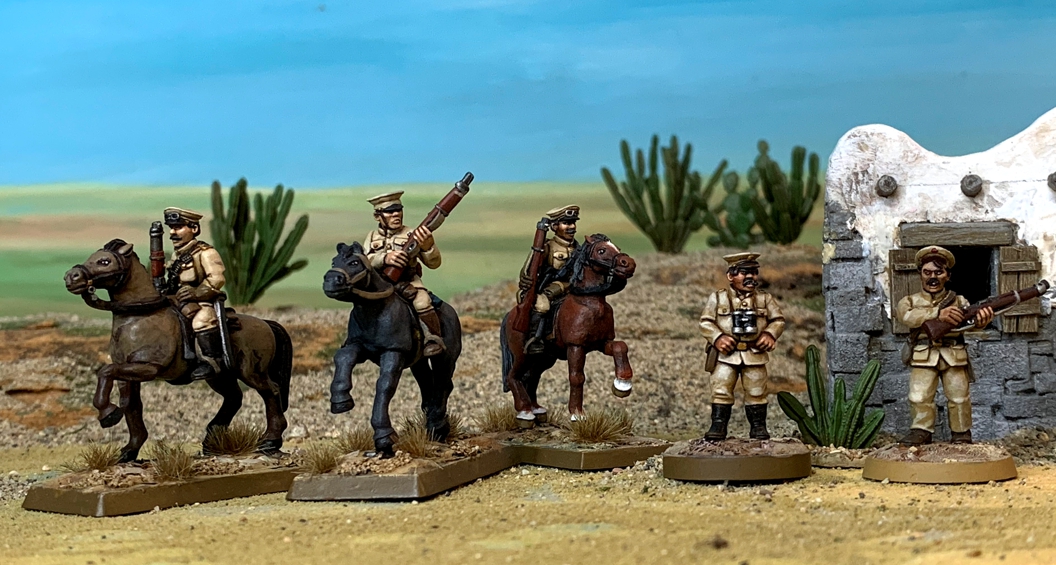 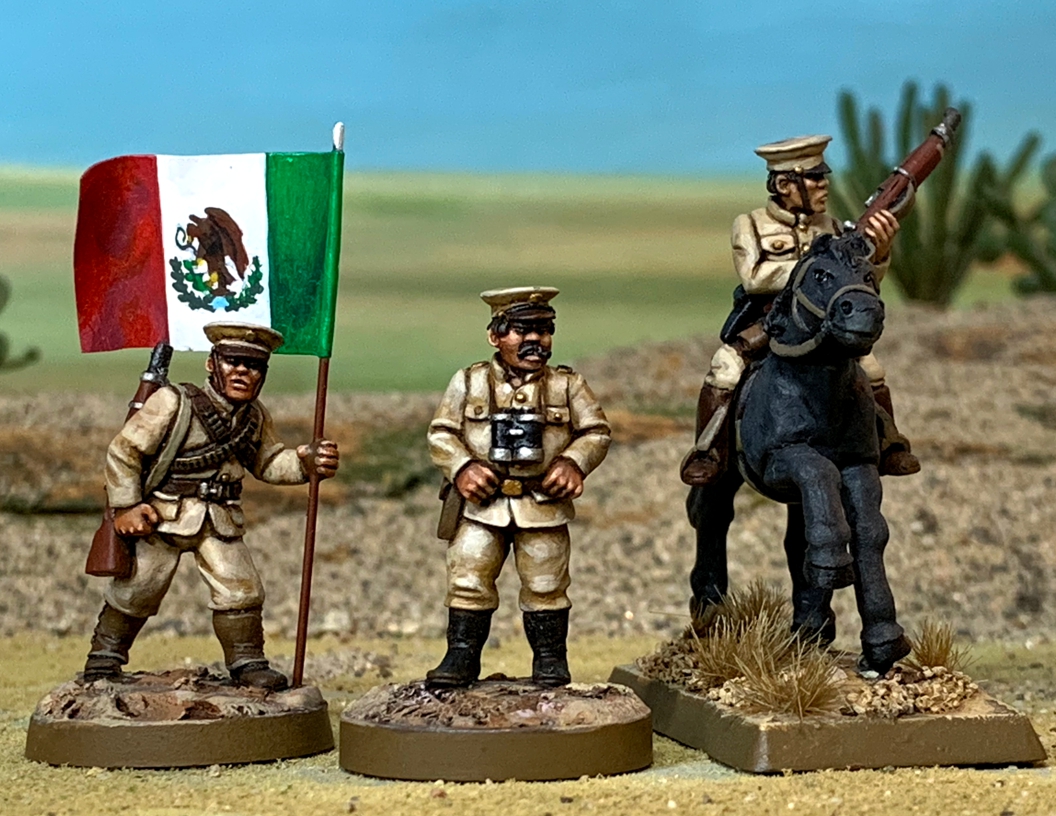 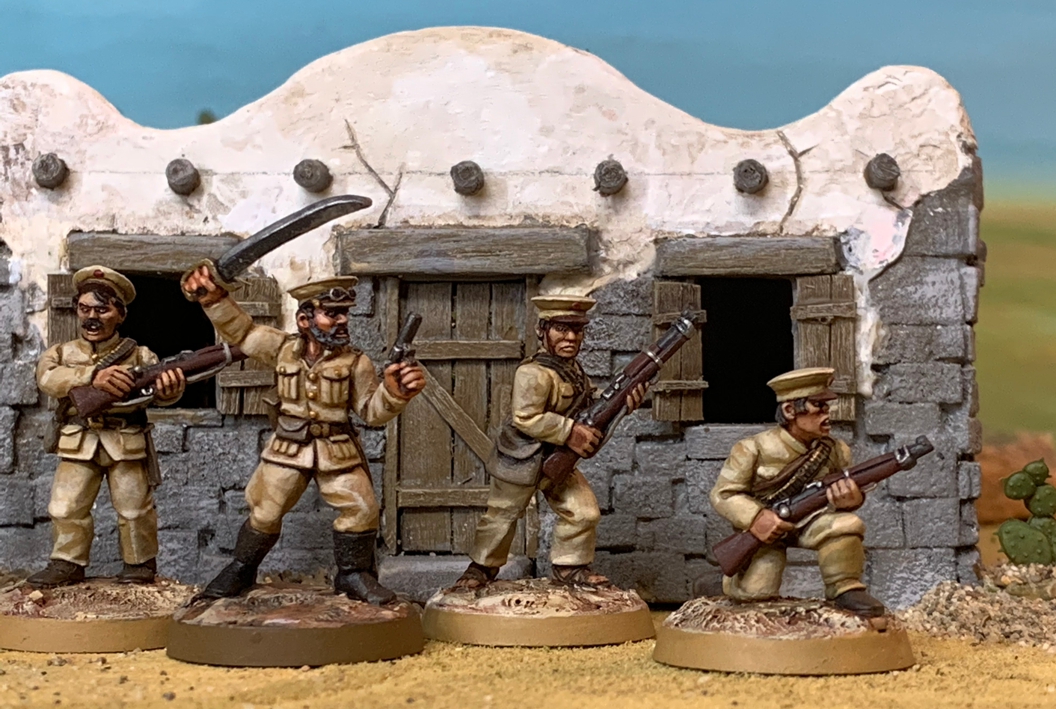 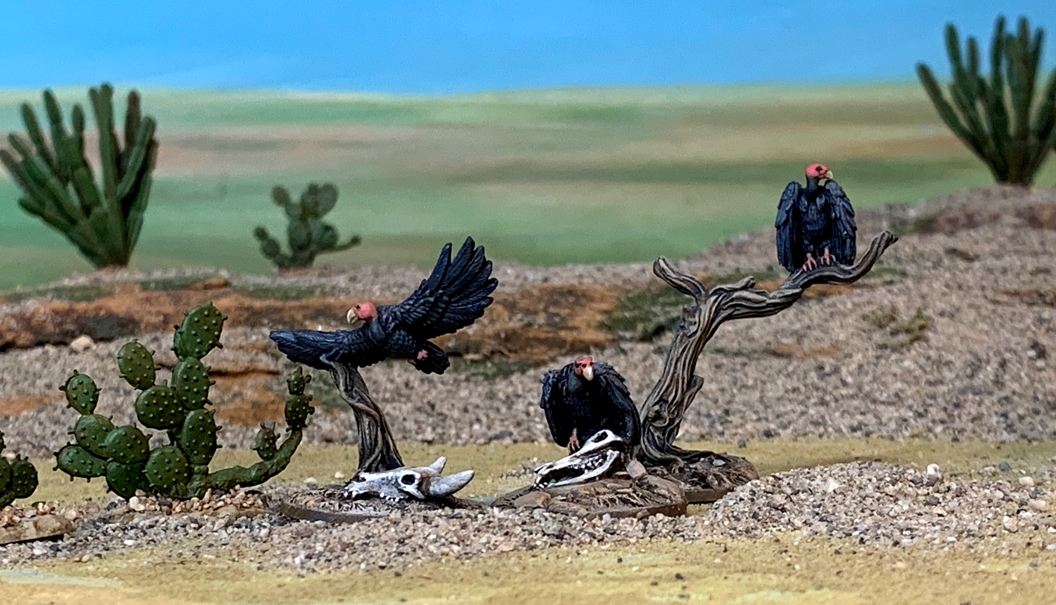 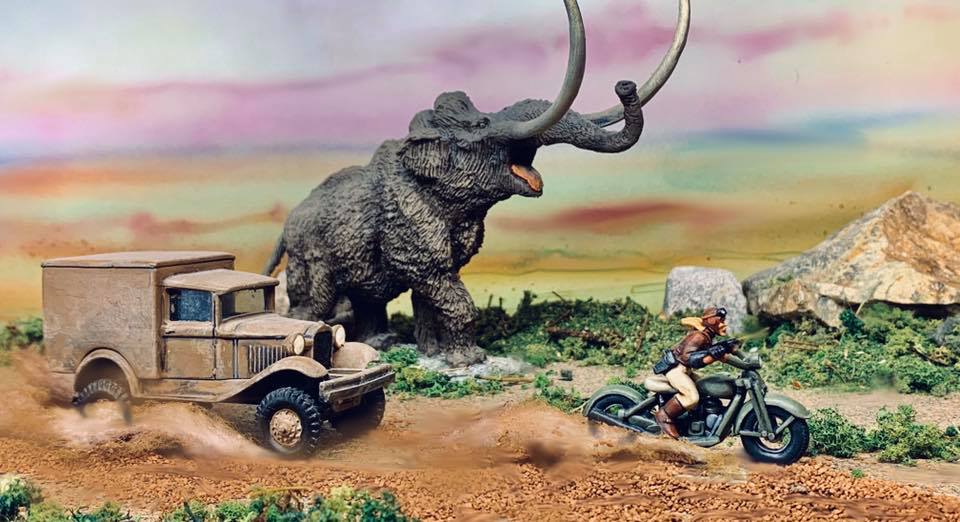 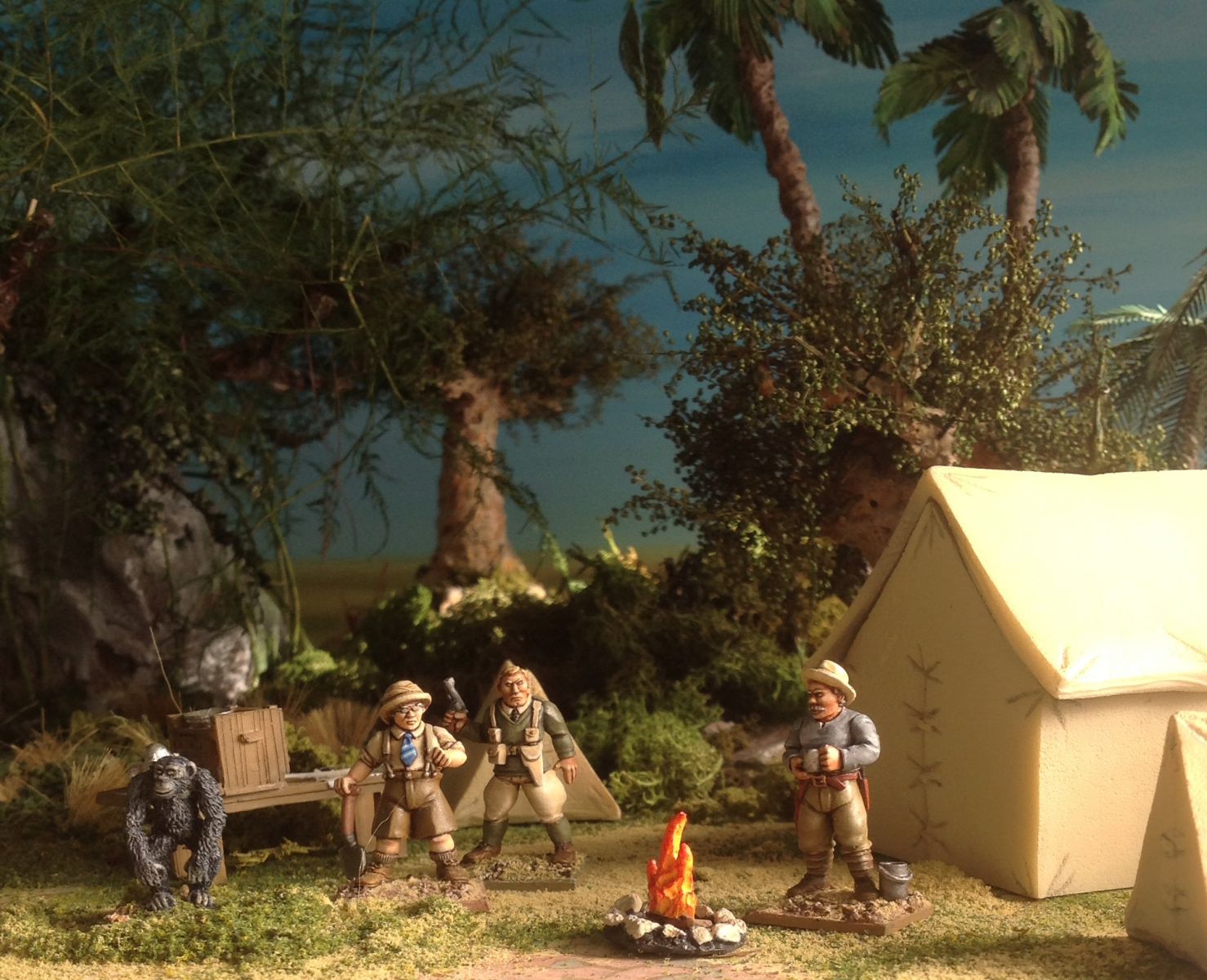 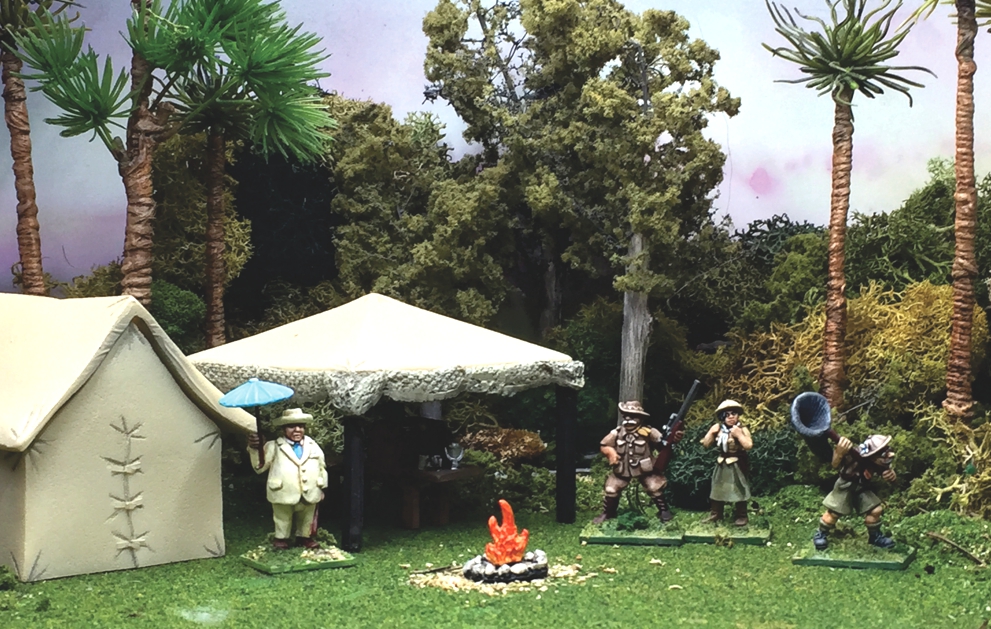 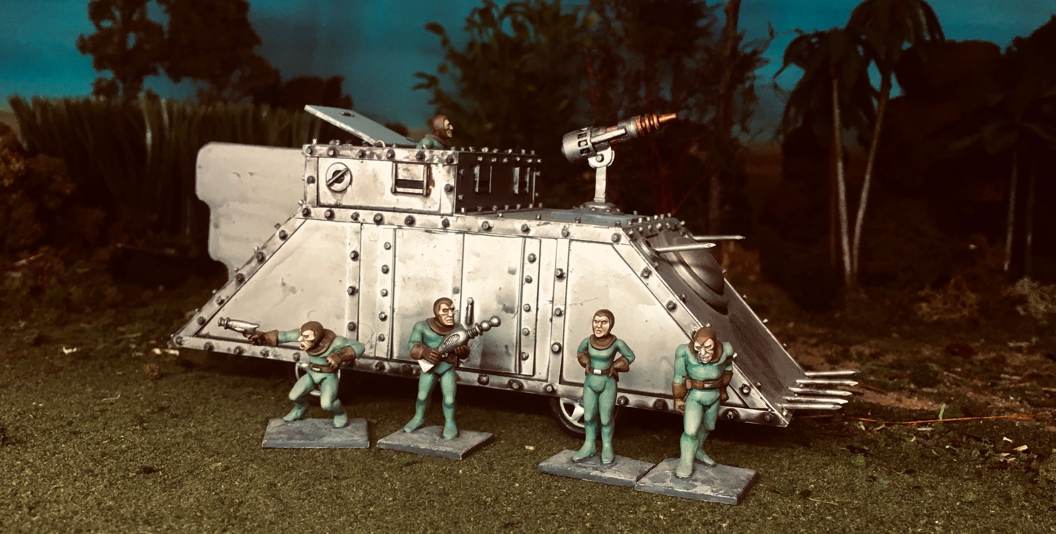 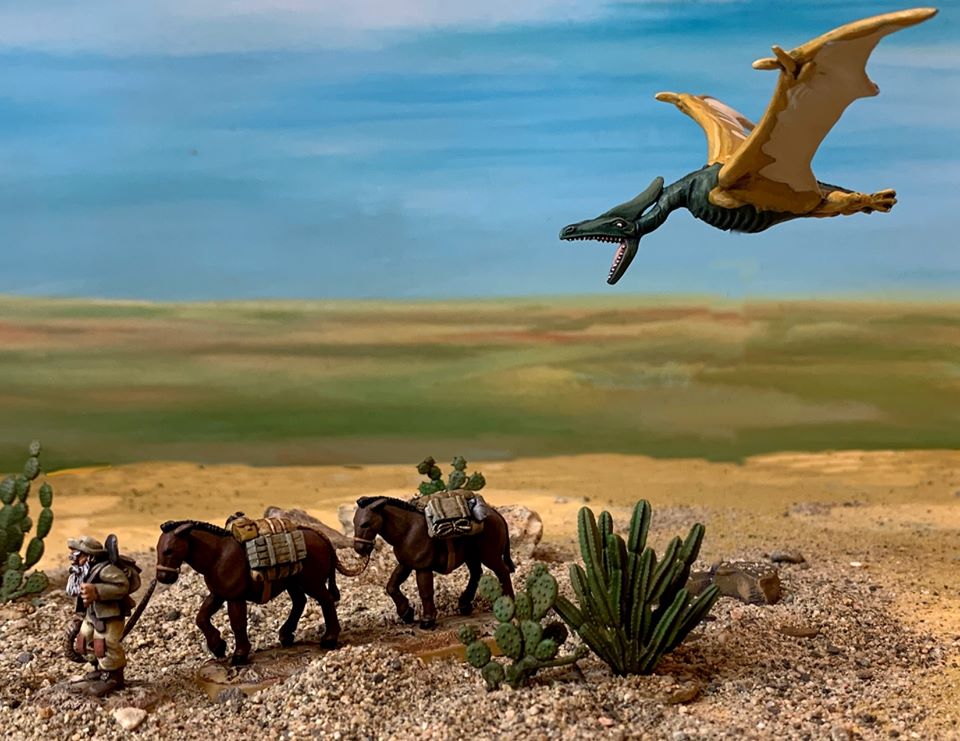 Near the uppermost pinnacle of the highest mountain in Montana, upon a soaring ledge that may only be reached by the indigenous bald eagles or a man with a rocket pack, there is a granite column carved from the living stone. Upon that column is engraved the names of all troopers of the United States Rocket Corps who have given their lives in the course of duty to their country and flag. Their immortal names and heroic accomplishments will remain for all eternity as a glowing reminder to those who follow in their contrails and uphold the honor and reputation of the United States Rocket Corps.

Excerpt from the speech given by General "Bullwhip" Curtis to the 1936 graduating class of Rocket Corps troopers. 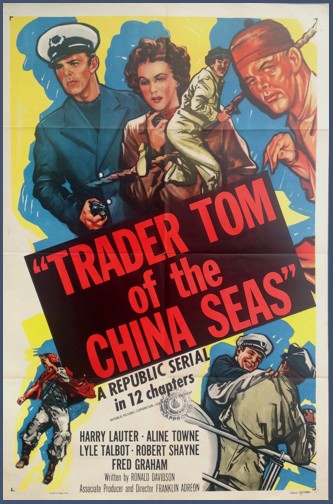